“The flip side of positivity is thus a harsh insistence on personal responsibility: if your business fails or your job is eliminated, it must be because you didn’t try hard enough, didn’t believe firmly enough in the inevitability of your success.” (Barbara Ehrenreich, 2009)

What’s the recipe of success? According to the dominant, yet invisible ideology (did anyone say “neoliberalism”?), all the necessary ingredients can be found and cultivated inside of the individual. The most important one of which is, to a great extent, attitude: if you really want it, you can and must have it. If the individual is all that matters, what’s the role of the outside world? The world is no less than your oyster, of course. 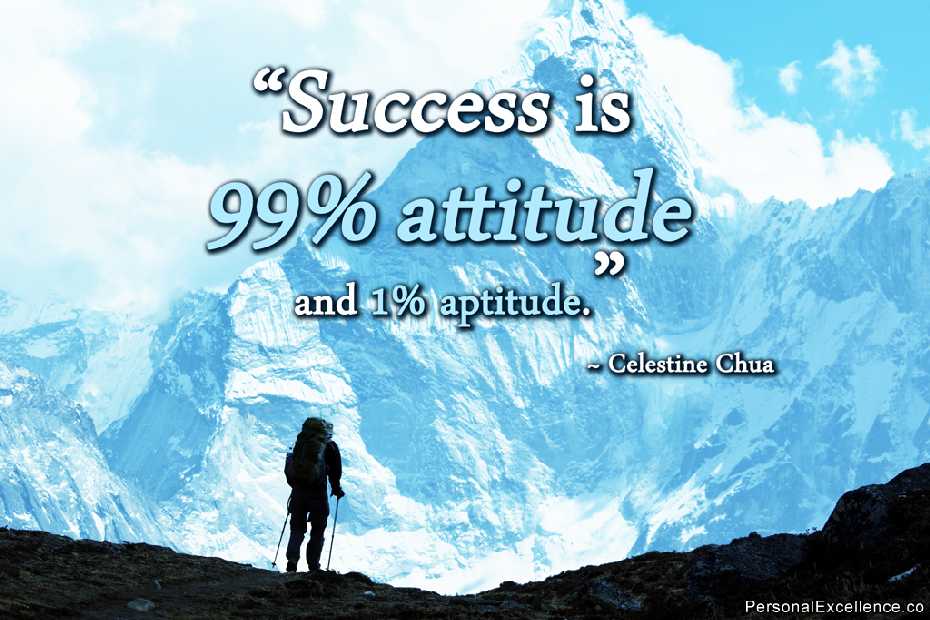 When success is the direct result of attitude, positive thinking becomes instrumental to it: you can’t get it if you aren’t optimistic about getting it. A positive attitude is therefore one of the main assets of the entrepreneurial self, for whom any innate or acquired ability — both physical and intellectual — is converted into human capital. In turn, ‘negativity’ — be that sarcasm or critique — is considered unacceptable. In a society where relationships are often the very product of work, naysayers are seen as a threat, even when they’re right. The definition of “naysayer” confirms this common sentiment.

Despite a general feeling that things were going well, a few naysayers tried to cast gloom.

While negativity is stigmatized, depression and anxiety disorder are growing worldwide. Instead of trying to change the external conditions that cause distress, people are increasingly required to modify the operation of their minds, to ‘mood-hack’ in order to change their own interpretation of events and personal contingencies. In order to accomplish this, many research efforts are currently put in the fields of positive psychology and motivational literature, which often mix cognitive-behavioral therapy (CBT) and mindfulness techniques.

The fundamental logic of cognitive-behavioral therapy is that one should influence the interpretation of thoughts rather than the reasons why these thoughts emerged. Similarly, mindfulness techniques allows practitioners to detach from their own selves in order to ‘visualize’ thoughts and feelings without judgment. In both cases, the person is asked to internalize the rigorous management of emotions. Filtering out social dynamics, both methodologies are conceived for the individual and can be packaged as self-help remedies, leading to an abundance of online services and apps offering exercises and tutorials, but also mood monitoring and anxiety tests. In several cases, these tools are promoted as solutions to the stress caused by multi-tasking and the fatigues of digital interactions, that is, the very symptoms that characterize the daily routine of the entrepreneurial self. 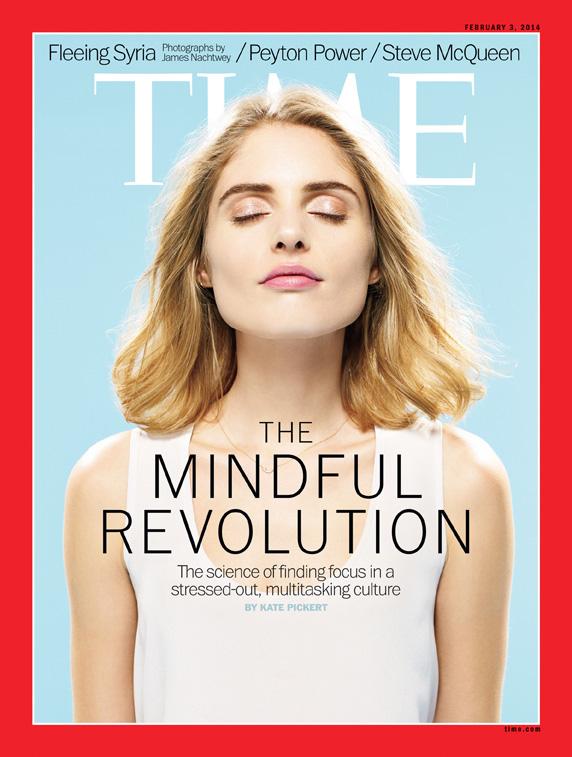 Every day a push notification appears on my iPhone. It’s the app Pacifica asking me: how are you feeling?