The watermark is like a home but instead of people it houses images. Homes do not discriminate, and neither do watermarks, be it against origin, content or quality, as long as the residents meet the community guidelines. A community sometimes needs guidelines and the watermark knows this—otherwise it might turn into a sketchy neighbourhood and nobody would be happy about that either. This way the watermark can help to make sure that every image inside the community is equal; every image is the same. 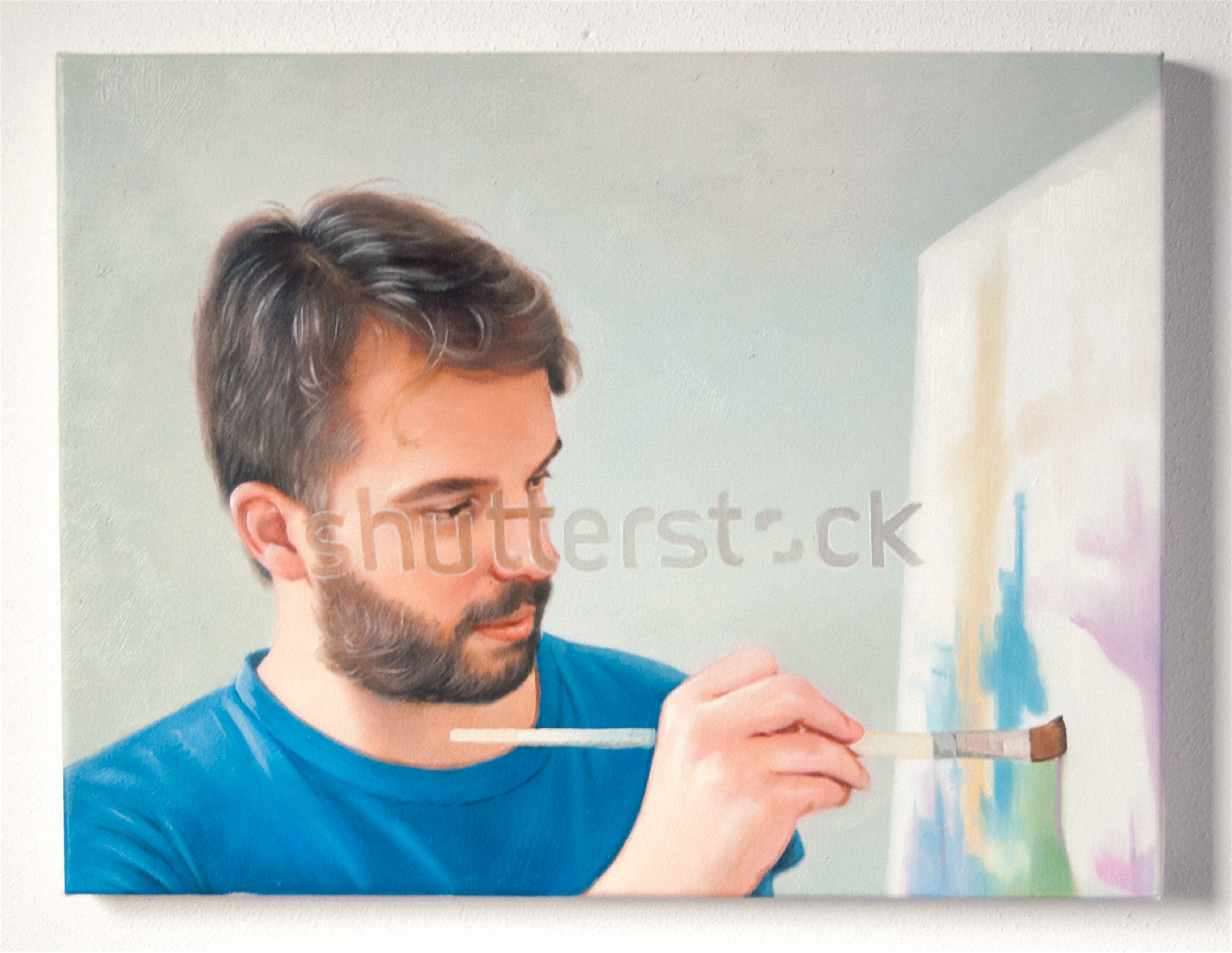 IOCOSE, A Contemporary Self Portrait of the Internet Artist, 2015 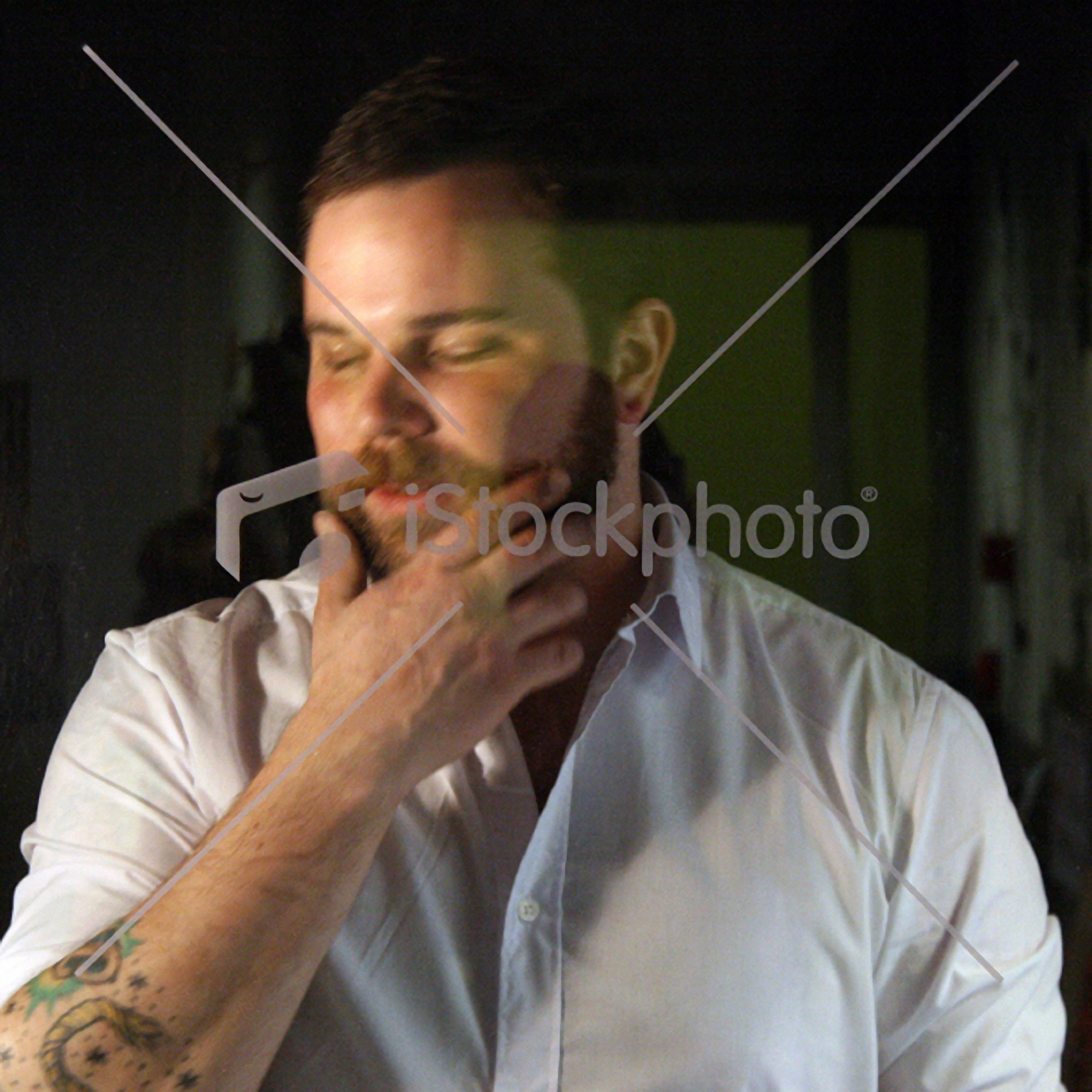 But sometimes, even the watermark is doubting whether the direction that it is pointing at is really home—or whether it is actually pointing at anything at all. 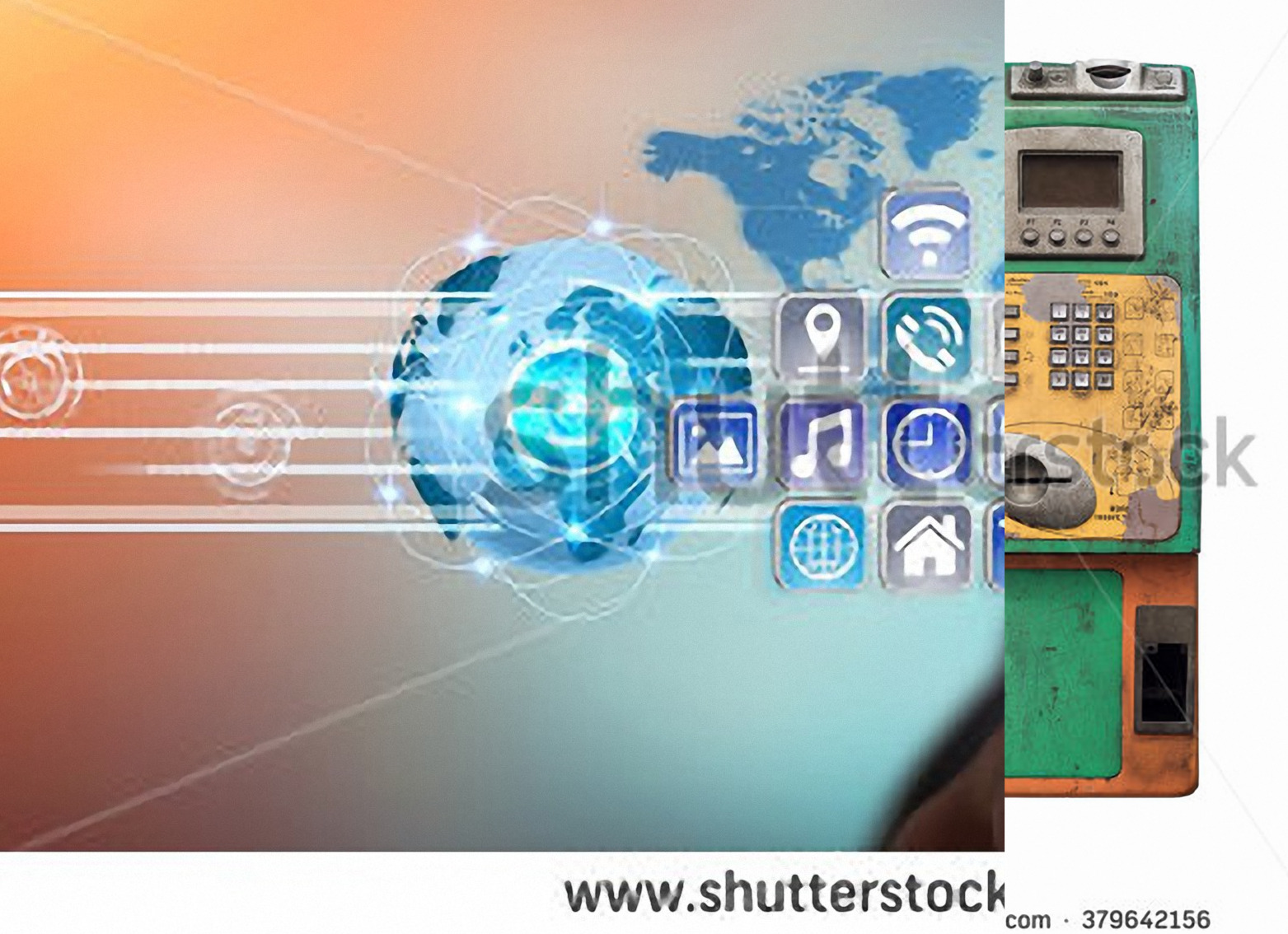 The watermark is a little bit like a pair of glasses. It likes to be looked through, like lenses do, and it likes to marvel at the virtual realities that are being created along the process. Generally people really like these realities as well, but they don’t always like to wear glasses. Lately, however, glasses have gone into fashion again, and the watermark thinks this is a good thing. Harm van den Dorpel, Assemblage (everything vs. anything), 2013

The watermark is fearless. It’s a bit like a fireman, rushing into a burning building to save a child, only the child is it’s brand’s visibility and the burning building is the encryption algorithms that make images online more streamable. But the watermark doesn’t take any credit. 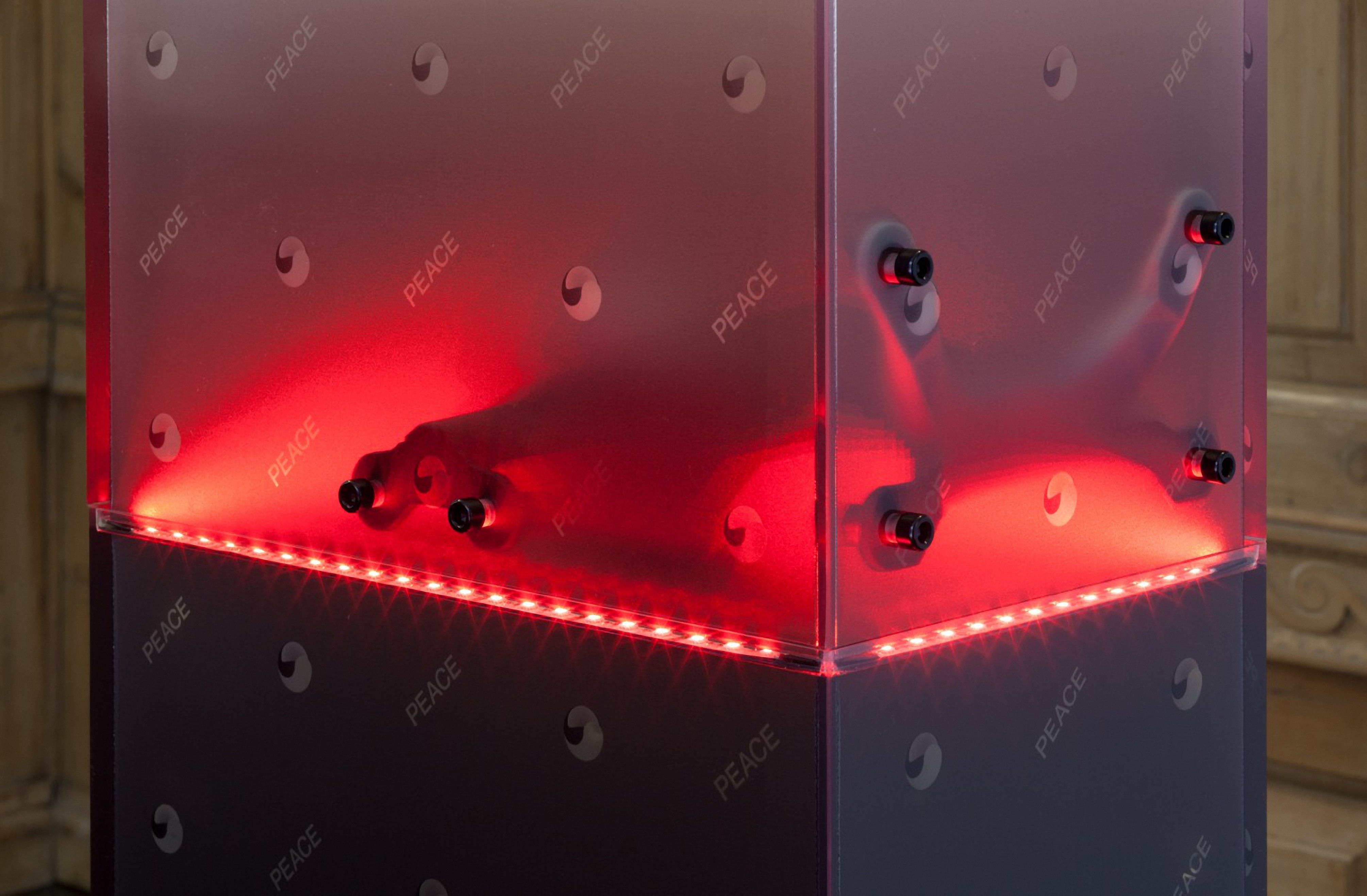 Instead, the watermark tries to ensure that credit is given to those who deserve it. The watermark thinks that if someone wins a race they should get a medal for it. Because sure enough, the others are going to arrive at the finish line eventually, and then how is anyone supposed to know who it was that they saw first? 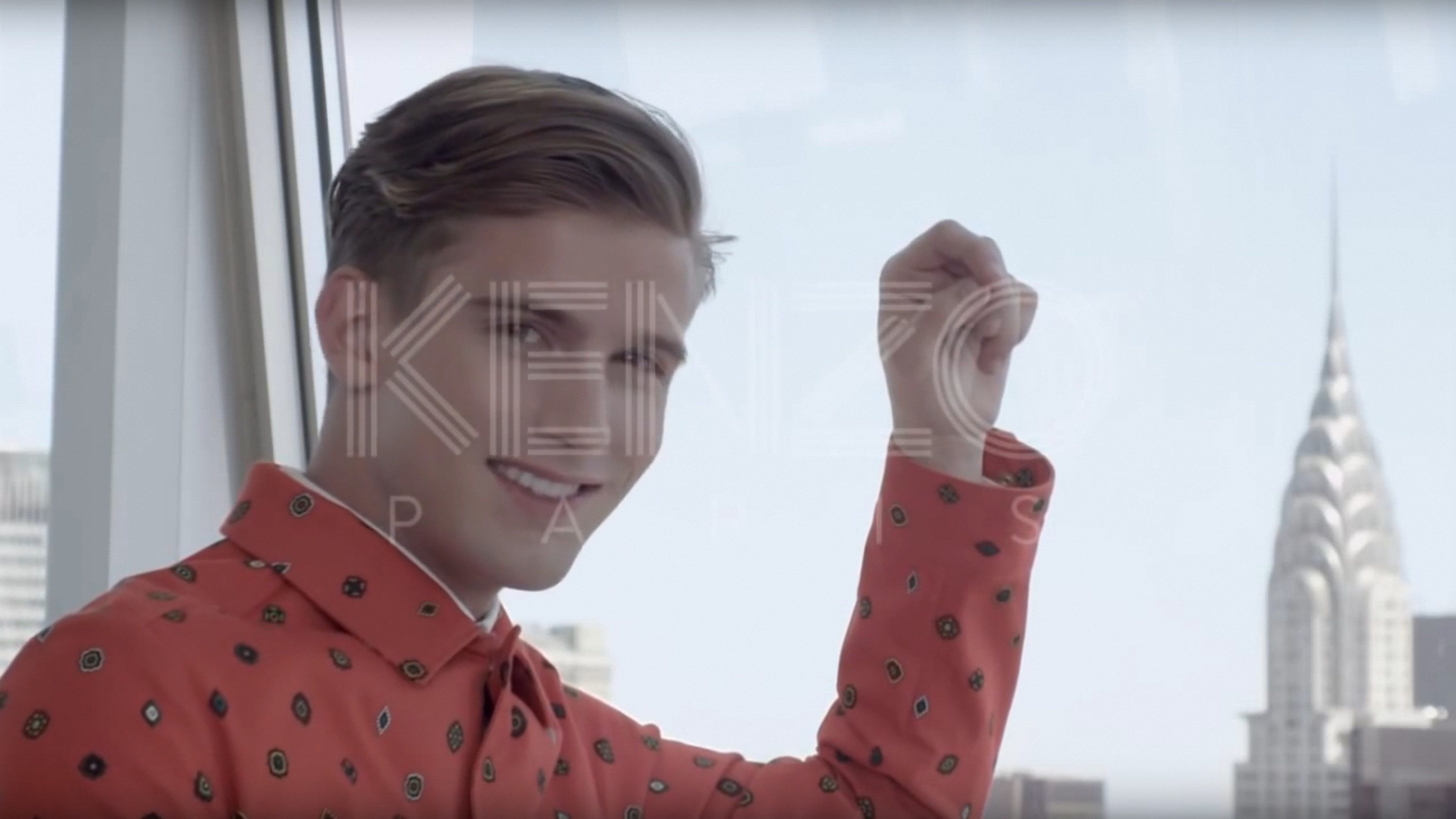 The watermark is at home but instead of in a house, it’s in an image. Sure, it sometimes discriminates, but then, so do people in houses. 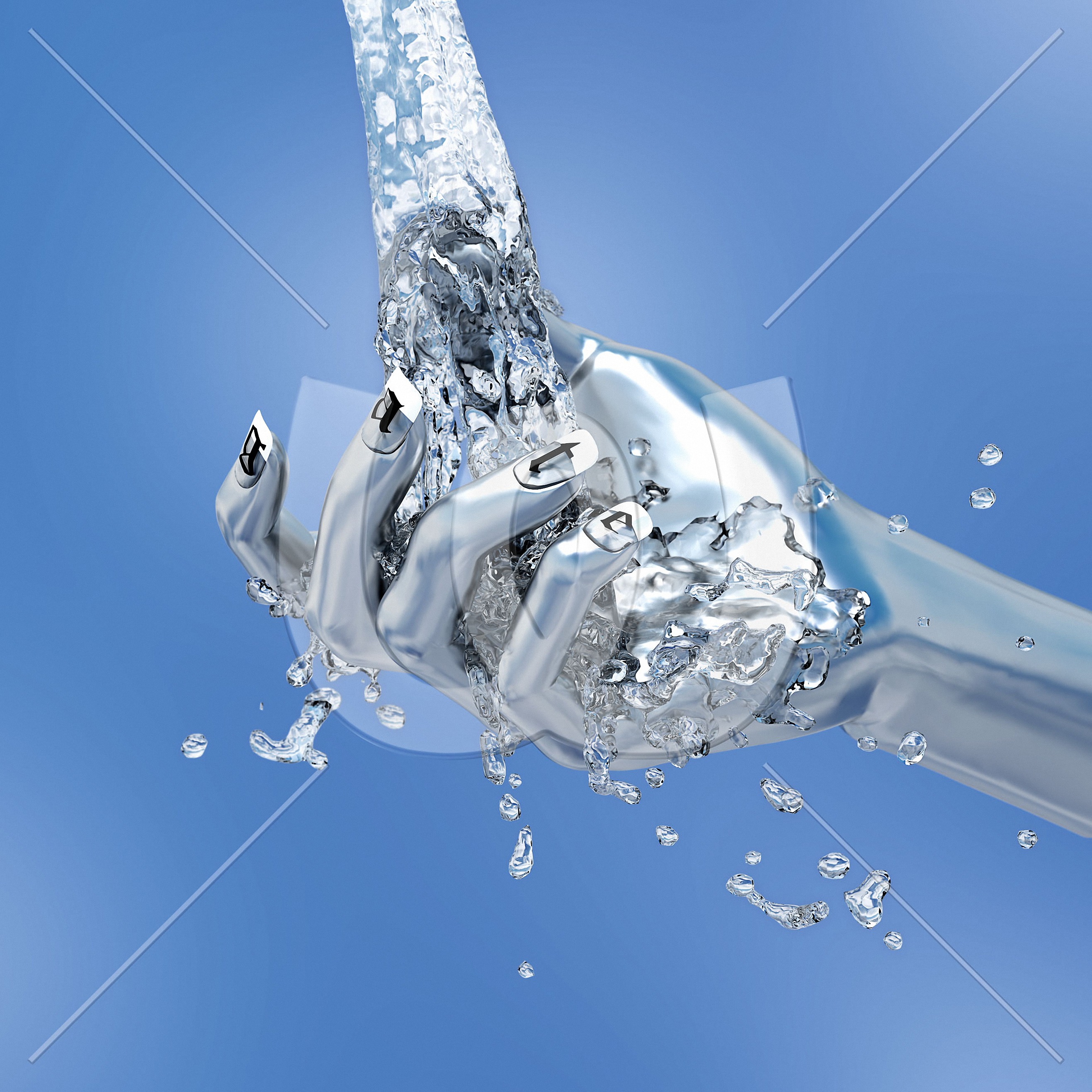