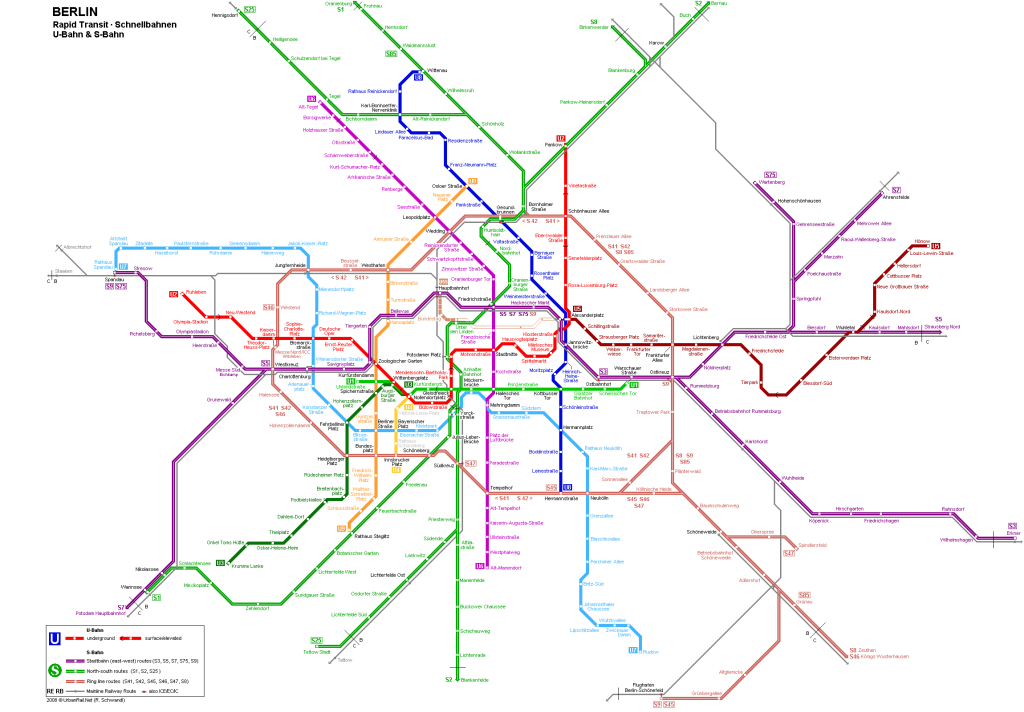 Pedestrian ways, roads, subway and bus lines become the vectors of data distribution. This effectively creates a parasitic type of network, independent of commercial data carriers, government-owned cable networks and state regulations. Data exchange within the context of Netless chain is not affected by political and monetary decisions. Due to the actual absence on the transport medium as such effects of network ownership, network correction and regulation are being removed. 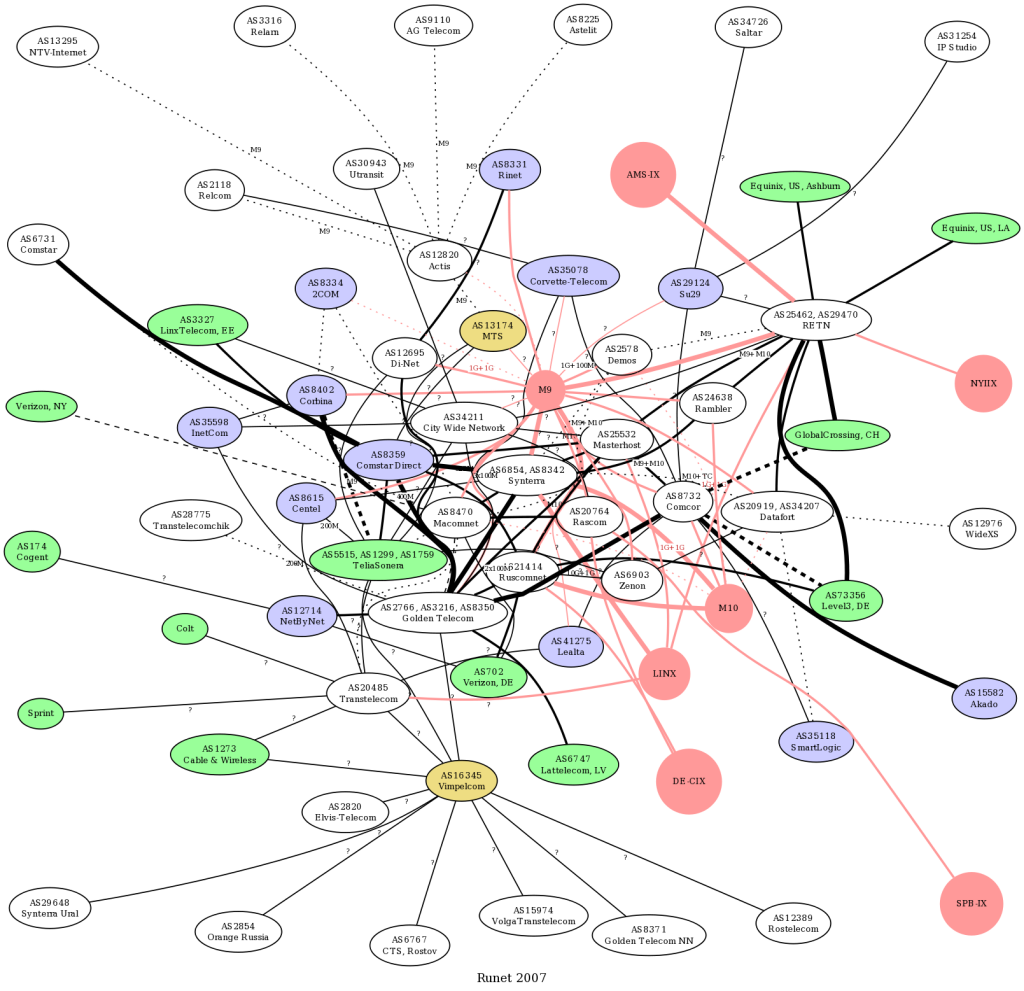 Small transponder devices attached to city vehicles or carried around by the citizens create a flat, horizontally structured network. Whenever two or more devices appear in a vicinity of each-other they swap their stored data. Hopping in a chain-like manner from one device to another the data eventually gets widely distributed. 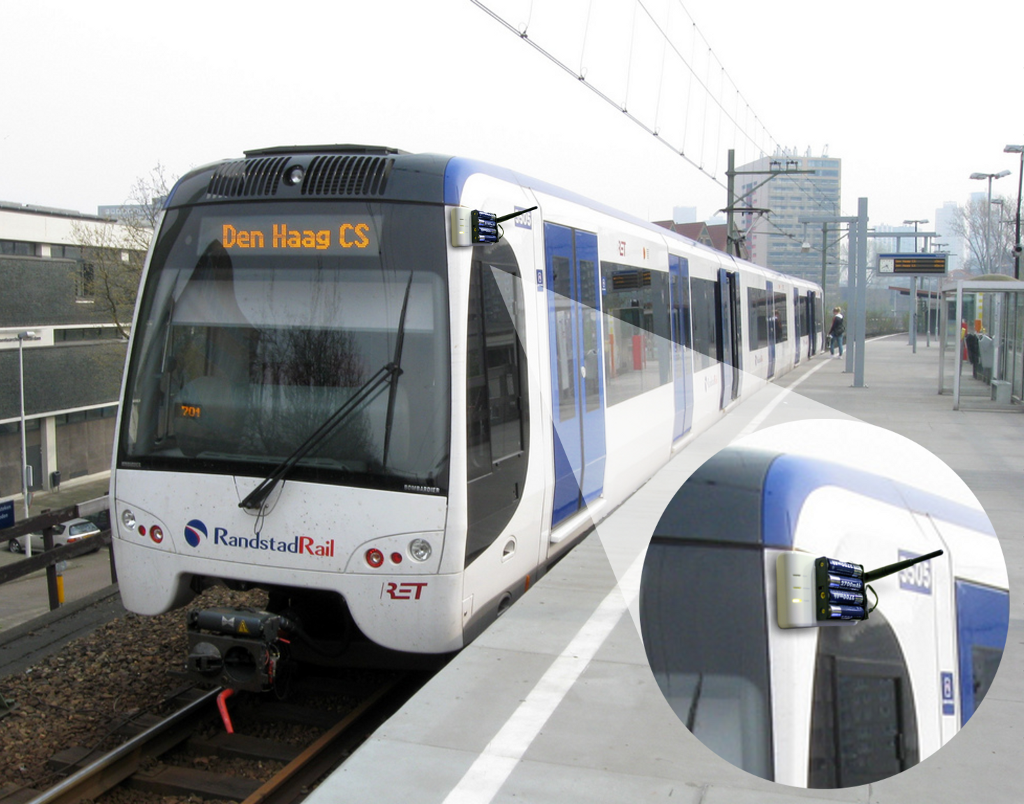 The devices participating in this exchange don't need to be individually addressed - the data simply flows to the nearest neighbor; and like that the entire structure remains completely anonymous - it is impossible to determine where the data originates from and where it is destined to.

Netless2 is the second work in the series of Netless experiments. It is a table-sized model of a data network existing on top of public transit system of a city.

Netless2 is roughly based on a schematic of 1986 Berlin's subway which, coincidentally, happened to have been built in a "star" shape. The choice for star-like topology in city planning however is not accidental - just like in computer networks such layout proves to be the most effective in distribution and exchange of "payloads" between network peripheries and its center. 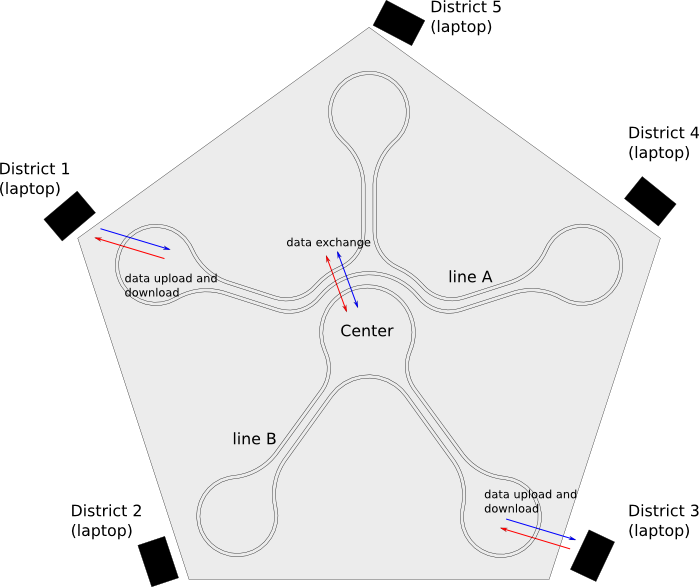 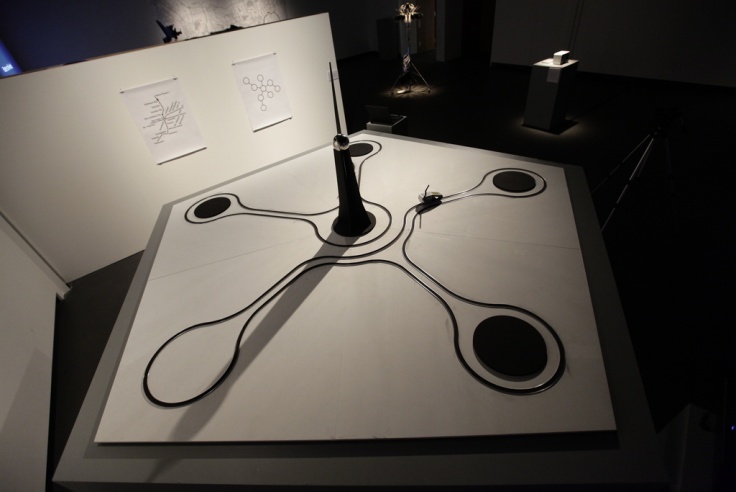 Peaks of Netless2 network represent different city districts, interconnected by two "metro" lines. Trains operating on those lines run from one area to another, picking up data at one place and carrying it across the city to another. In this model city districts are symbolized by computer terminals (laptops) installed at each of the five corners of the model; visitors can send their own messages and read the messages received from others.