Last week I was coming home by train, after spending roughly a week vacationing with my boyfriend. I woke up at 7. I hadn’t slept shit all night, because we both got ill and that means he kinda snored. In short, I felt like shit.
A girl comes in at the same station I did. She looked every bit as crappy as I did. Carrying a suitcase bigger than herself, clambering up to the seat right in front of me, trying her hardest to stay awake (pretty much like I was doing). Probably feeling even worse than I was. Then she pulls out her iPhone. Lo and behold, ladies and gentlemen, a transformation worthy of a Disney-fairy-godmother-moment takes place! She is revived! Smiles, poses, makes bunny ears with her fingers – the works. 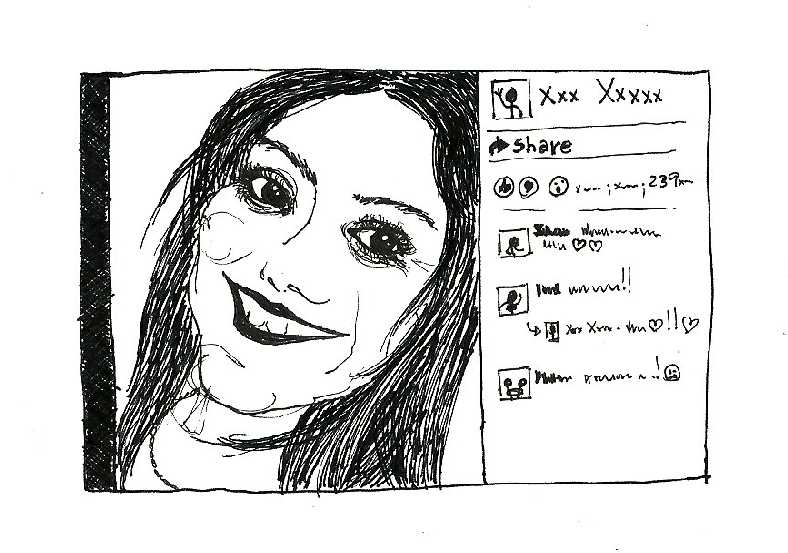 And then, as fast as it had happened in the first place, puff. She is back to the tired young lady, with her phone back in her pocket, bobbing her head and drooling slightly in her half-asleep state. Girl, I understand. Instant gratification via “likes” was already tempting, now these “reaction” thingies are even harder to resist. It’s that, now, people can “love” you. And we are one love-needing generation. Or at least, we just admit to that fact more easily than our ancestors. 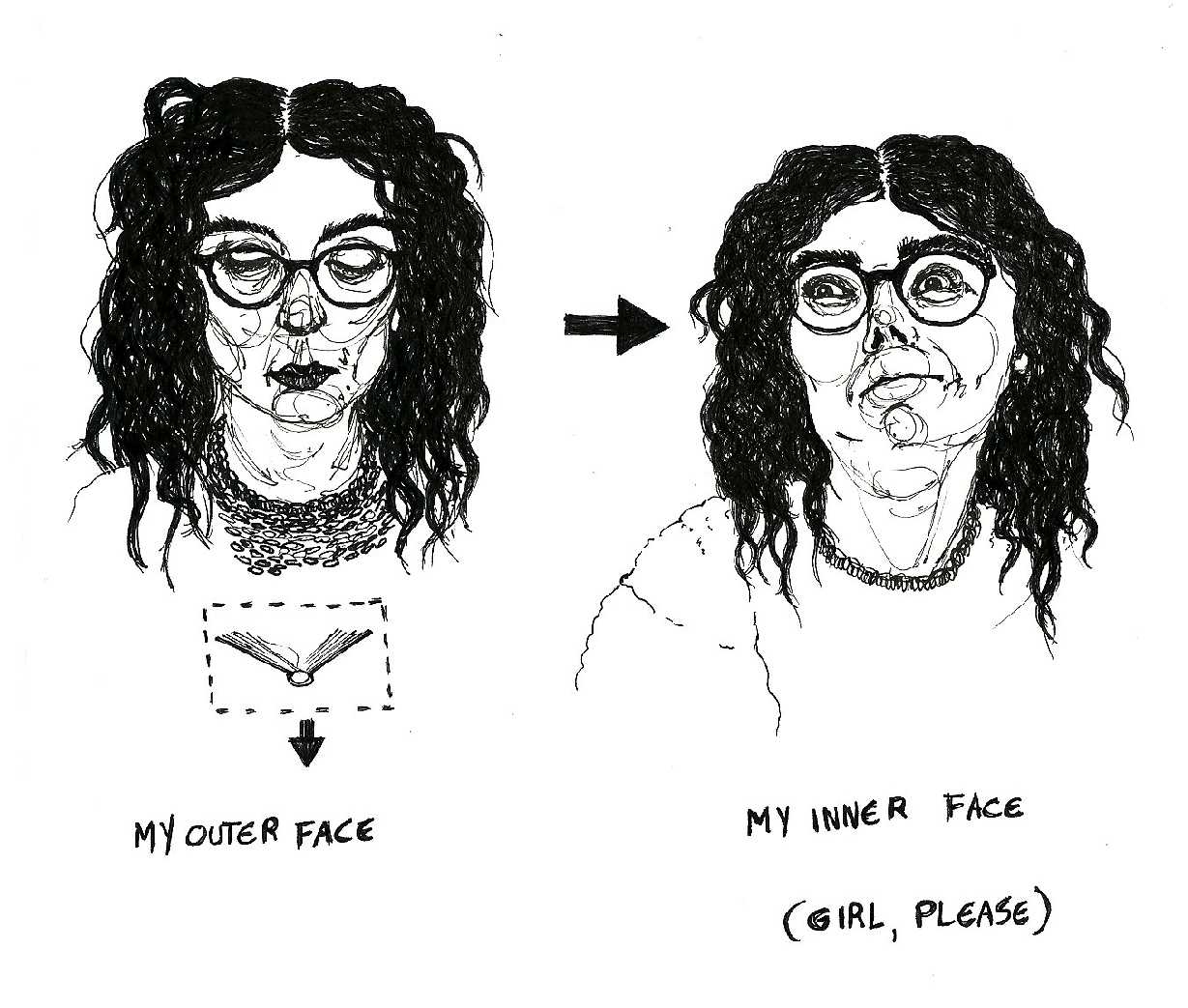 (And no, I’m not about to wax poetic on the problems and flaws of this generation – I’d rather be part of an emotionally needy generation than of a generation who believed in the positive effects of bullying in schools, that women should be groped and not heard, and that lgbtq’s and everyone not white was basically sub-human. Also, that capitalism was a valid and sustainable economic growth model.)
Ooooh, but it’s addictive, isn’t it? We feel validated, our opinions are no longer the solitary voices in our head. We made someone identify with us, understand us, share our point of view. Someone loves that pic, someone thinks our joke is funny at the point of laughing out loud, someone gets genuinely angry at some unfairness in the world.

Except that no, not really. We give these likes as a mere acknowledgement, we love pictures that we just think have the potential to be cute, we get angry at things that don’t actually relate to us, and that we have very little ability to feel about, despite our best efforts.
I once saw an interview to Amanda Palmer on Youtube, and there was this excerpt, about village people – how we, as human beings, are only mentally equipped to deal and empathize with the pain and suffering of a small group of people. Like our own little village.
I think that might be just it – we are not equipped to deal with all the feelings in the world, at all times. It’s good to be informed and to empathize with the suffering of the people who go through war and need our help – and it’s good and necessary to rationalize that empathy into action, it’s good to feel happy about a friend’s promotion, or at least feel a smile at the birth of a niece of a former school colleague – but please, don’t expect me to be plugged into it all the time, to feel everything with the intensity the reaction buttons suggest. I can’t feel for all of you, all the time. And to say otherwise would just be a lie. I’ve done the “react to everything” routine, while it was still new, and the emoticons seemed all shiny and interesting, a whole new array of human emotions available for use.
Turns out they’re just limiting. If I don’t have the balls to simply state my opinion on something over a simple comment, then there is no point in just pretending that the wide range of human emotions can be summed down to 6 little buttons, just so that I can feel better about myself for having communicated today. 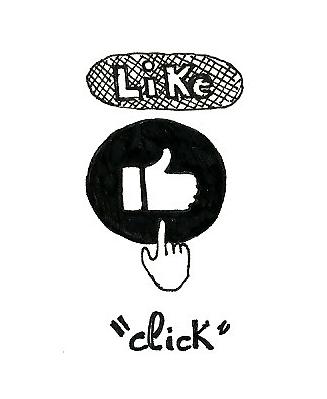